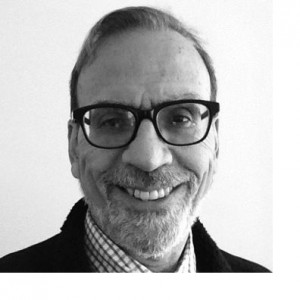 Neal is the senior advisor to the Commissioner at the New York State office of Mental Health and former New York City Health Commissioner (appointed in 1996-2002). He is also the Vice Chair and Clinical Director of mental health services at the Mount Sinai School of Medicine/Medical Center. Dr. Cohen was the vice-provost for Hunter College’s School of Public Health, Social Work and Nursing. Dr. Neal Cohen was appointed to the position of Commissioner of the New York City Department of Mental Health in 1996. In 1998 he was appointed to concurrently serve as Commissioner of the New York City Department of Health. He was NYC DOHMH commissioner until January 2002. In February 2002, Dr. Cohen became the Executive Director of a newly created Center on Bioterrorism formed by a consortium of 40 of New York State’s major medical schools, academic health centers and research institutions. Dr. Cohen is a board certified psychiatrist.

Back to Board of Advisors